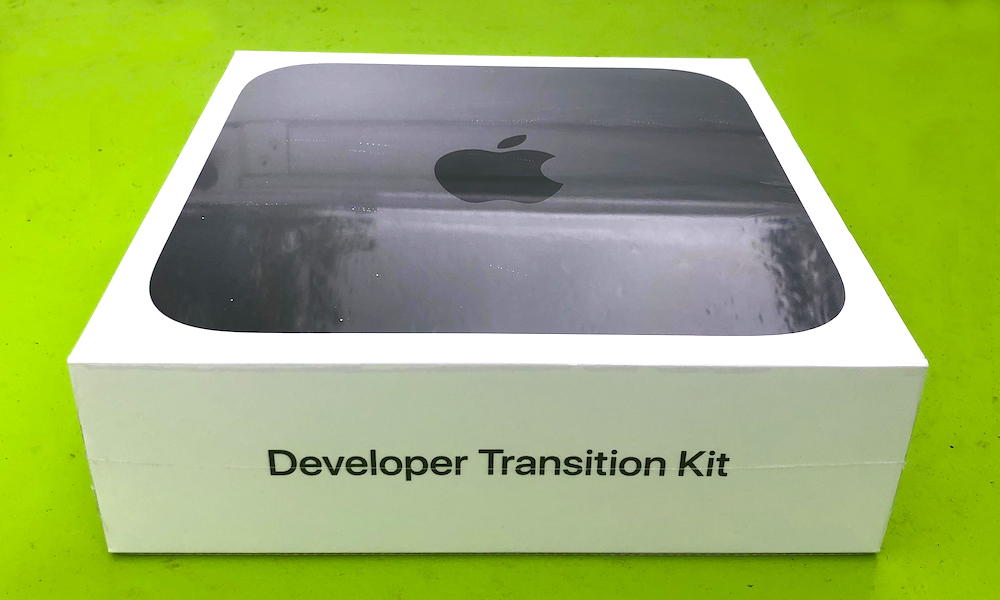 After Apple announced Apple Silicon at WWDC, countless people commented on the development. That includes the former president of the Windows Divison at Microsoft, Steven Sinofsky. In a tweet, Sinofsky stated that what they saw presented at Apple’s developer conference is “some of the most remarkable product engineering over time in history.”

Sinofsky praises the decision to shift to Apple Silicon, noting the risk involved in managing their own product and processors, as well as the time involved.

Sinofsky says his jaw dropped when Apple CEO “Tim Cook discussed the transition to Apple Silicon (ASI) as a two-year journey. First, that’s like no time at all. Second, that’s an incredibly long time to tell everyone how long it will take and that they should be patient.” He compares it to a number of past Windows projects and the struggles that they took.

You can read the thread above for all the specifics, but Sinofsky finishes up his statement by stating “what Apple is doing not only makes great products for a billion people but is doing so in a way that sets the highest bar for *how* things are made and what it looks like for me.” His thoughts were later expanded in a post on Medium.com.

Sinofsky has been a long-time Microsoft employee. Originally a software design engineer, he went on to play a significant part in developing Microsoft Office for over a decade.

He inevitably took over the Windows division in 2009, when the company was releasing the Windows 7 operating system. He would lead that team for three years until 2012 when he left the company as part of a mutual decision.